It is impossible to talk about trends in landscaping without mentioning vertical gardens. The green walls are present in several countries and have already proved that they are not just passing through, but that they are here to stay.

The vertical gardens improve the aesthetics of the city and enchant the eyes of everyone who is happy to admire them. But its main functions are much more noble, as they contribute to the quality of life on the planet, since they help to reduce pollutants in the surroundings, increase air humidity and even collaborate in the recycling of some toxic gases, among many other benefits.

There are inspiring vertical gardens spread all over the world and that impress in several aspects, such as the good they provide for the environment, aesthetics, creativity, dimension and variety of species. But there are 6 projects that represent the theme Vertical Gardens - International Inspirations very well.

The vertical garden of the Semiahmoo Public Library is composed of 10,000 plants of over 120 species, according to information from the website Contemporist.

CaixaFórum is a varied cultural center, as it houses the same auditorium, bookstore and museum building. According to data from the Spanish newspaper El Economista, landscape designer Patrick Blanc used approximately 15,000 plants of 250 species to compose the 460 square meter vertical garden.

According to information from the Musée du Quai Branly, the green wall of the building occupies an area of ​​800 square meters, has about 15 thousand plants and more than 350 species.

The vertical garden consists of 44 thousand plants that were distributed in pots placed next to each other. According to Ignia Green, the green wall occupies an area of ​​approximately 1,262 square meters.

The Tree House joined Guinness thanks to the green wall of 2,289 square meters that was considered the largest vertical garden in the world in 2014, according to information from Guinness World Records. Sustainable construction has also won several awards since its inauguration, such as the Green Mark Platinum Award in 2010, Best Innovative Ecological Building Award at the MIPIM Asia Awards 2013 and the Special Award - Best Design for Maintenance also in 2013.

Project: Construtora Groncol in partnership with the biologist and botanist Ignacio Solano, founder of Paisajismo Urbano.

According to Paisajismo Urbano, Santalaia Residential has one of the largest vertical gardens in the world on its facade. The garden has approximately 115 thousand plants of 10 species and 5 different families spread over 3,100 square meters.

The vertical garden was inspired by the painting “Wheat Fields with Cypress Trees” by the renowned Dutch painter Vicent Van Gogh. According to information from the National Gallery website, more than 8 thousand plants of 26 species were used to compose the green wall. As it is a temporary work, the green installation was deactivated in the last quarter of 2011.

The variety of species used in these vertical gardens has effectively contributed to the preservation of biodiversity in the world. The aesthetics provided by the creativity applied in each project has inspired professionals from different sectors of landscaping and delighted people from all parts of the globe.

Leave suggestions for themes in the comments. We want to write to you! 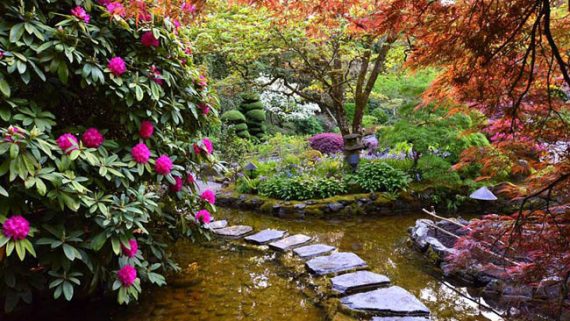 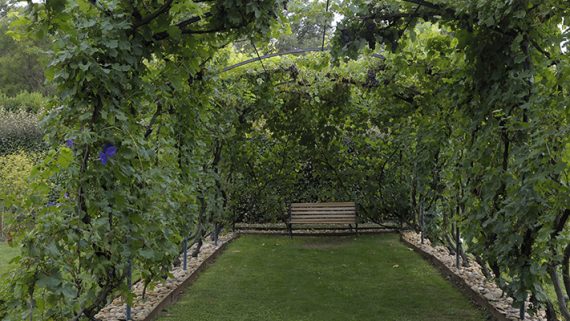 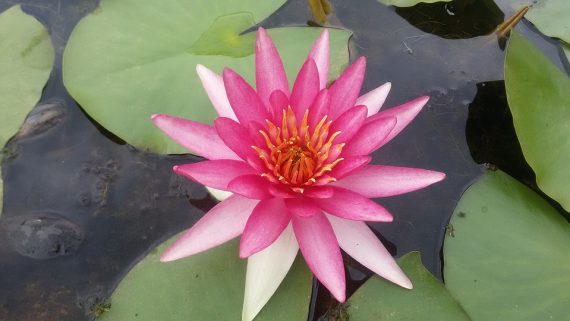 12 plants that can't lack in your aquatic garden 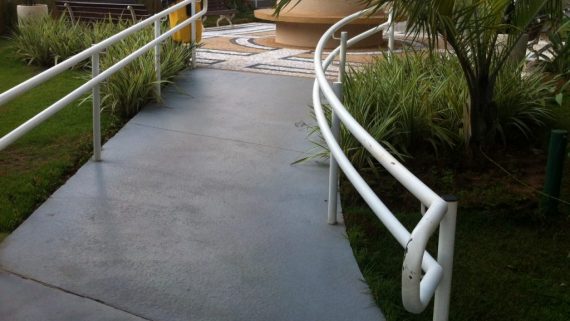 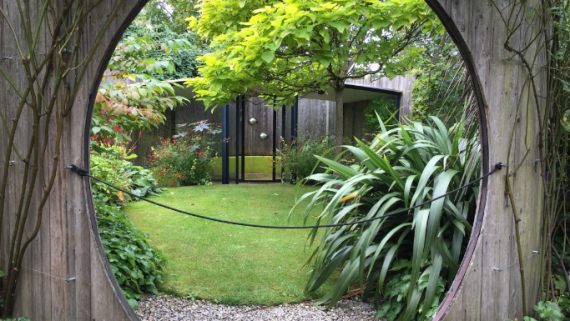 3rd Edition of the National Conference of Online Landscaping, Conapa 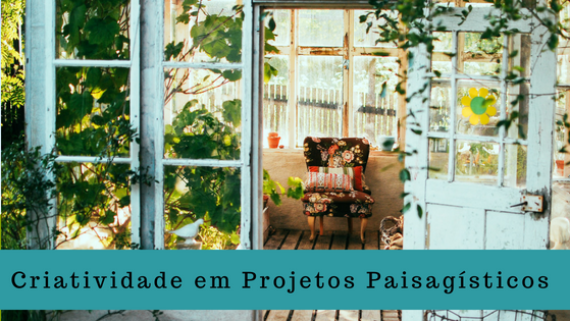 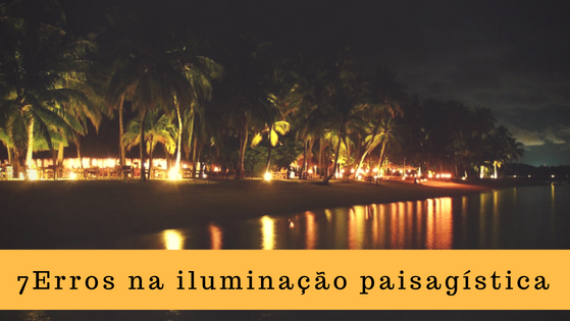 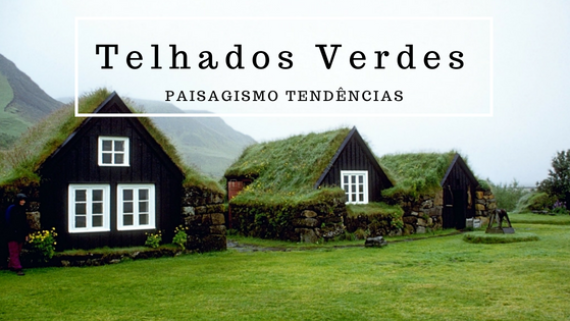 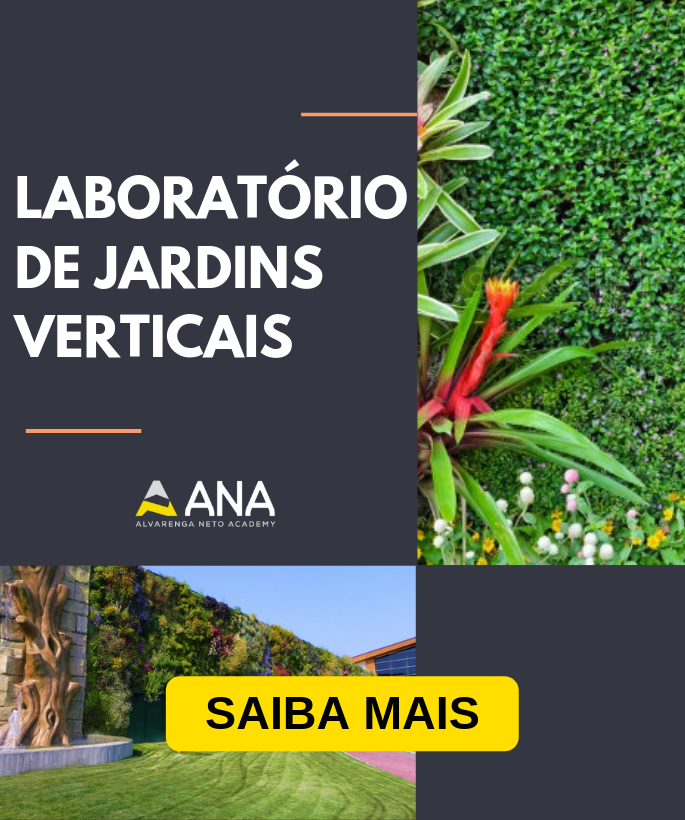 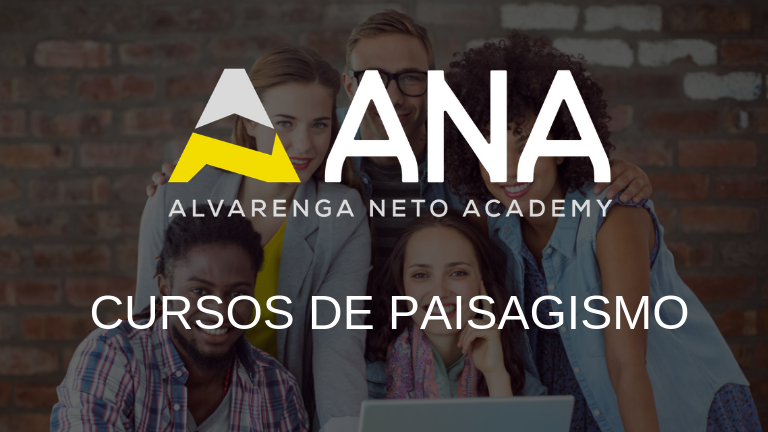 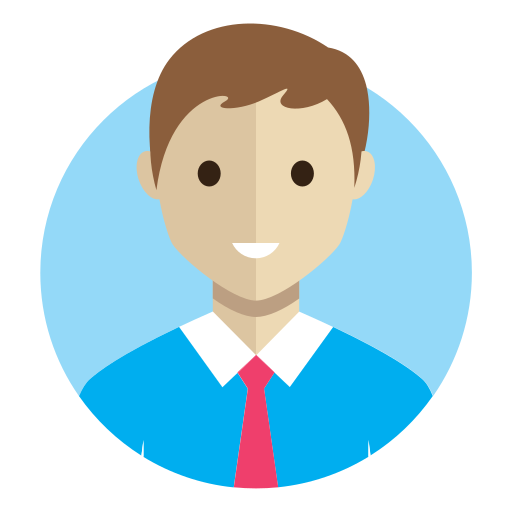